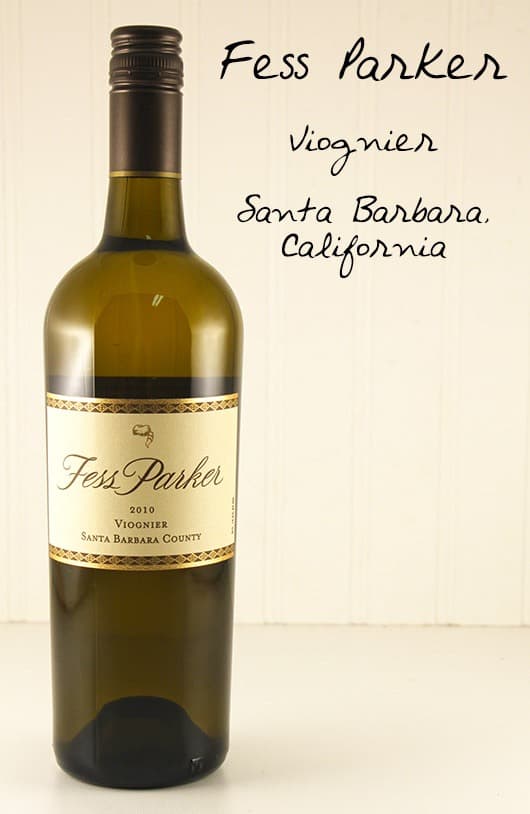 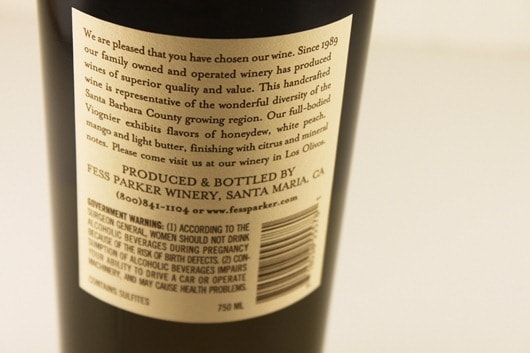 Viognier wines – when made in California – have a tendency to lack the minerally quality the wines from the Rhone seem to possess. The alcohol levels can also get a little off-balance. Fortunately, Fess Parker have got it right with this one!

Even at 14.5% alcohol, the wine remains balanced. The tell-tail peach and apricot is upfront, but isn’t obnoxious. White flowers, a little lime, lychee, delicate minerality, with a touch of nutmeg and cinnamon. Way more complex than I was expecting. The best Viognier I’ve tasted for some time.

I would deem this to be some very food friendly juice…just make sure to apply a careful hand with the spice if you’re pairing it with Thai/Asian food. Veal, chicken with candied lemon peel, white fish, cream/butter sauces, peach/apricot sauce reductions, and lobster should all work well. 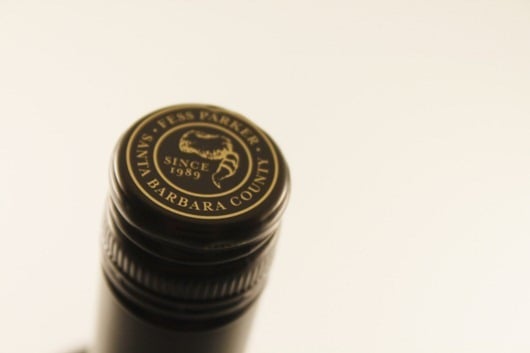 What is the Relationship Between Paris Hilton and Grape Vines?

Just a few slides from my PowerPoint presentation on wine and terrior that I thought you’d appreciate! :)