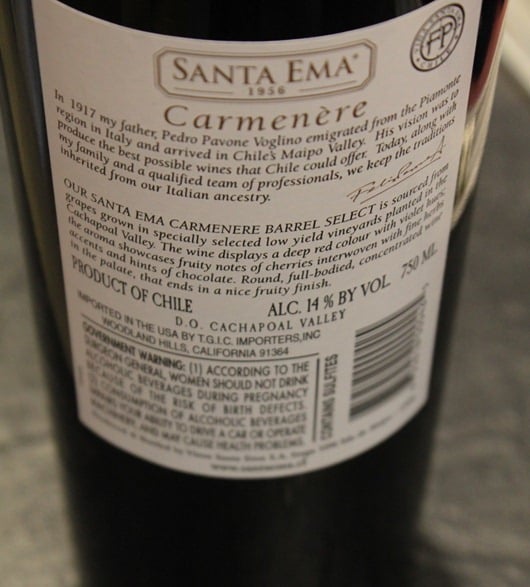 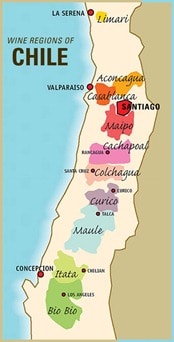 Wine Consumption in Indian Expected to Double by 2020.

The Indian wine market seems to be growing, at least according to the recently published India Wine Market Report. The research states that the wine market in India is currently small and consumption is tiny compared to that of beer and spirits, but interest is growing a constant rate. Wine consumption in India is expected to grow year on year and could reach 2.4 million nine-liter cases by 2020. Currently, wine is only enjoyed by…